Skip to content
Gold
September 7, 2014January 9, 2015 sgwealthbuilder 5 Views 0 Comments
Below is an article from BullionStar, a Singapore online bullion company where you can buy gold and silver at competitive prices. BullionStar was established in 2012 after Singapore government exempted investment grade precious metals from the goods and services tax (GST).

I am eagerly waiting for the 2015 Australian Lunar Gold Goat to be launched for sale because I hope to buy one set for my baby girl. Nonetheless, I am surprised that BullionStar is already selling the silver coins so many months before the Chinese Lunar New Year! 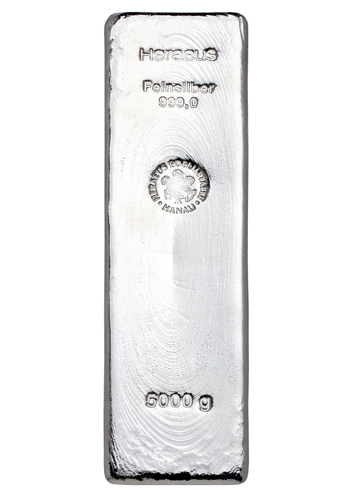 The 2015 Australian Lunar Silver Goat is now available in stock for immediate delivery.

The Chinese Lunar Calandar
The ShengXiao, is known in English as the Chinese Zodiac. The Chinese zodiac is a system that relates each year to an animal according to a repeated 12-year cycle. It is based on the ancient 12-year Chinese Lunar Calendar, which dates back beyond 2,600 BC. The Shengxiao includes animals in the following order :
Rat, Ox, Tiger, Rabbit, Dragon, Snake, Horse, Goat, Monkey, Chicken, Dog, Pig.

Each animal is associated with certain characteristics and in 2015, we will usher in the year of the Goat.

People born in the year of the goat are said to be mild mannered, pessimistic, shy, and sympathetic. Personality traits, such as creativity, dependability, intelligence, and calmness make them great companions and friends.

In 2015, the Perth Mint will continue minting the Lunar Series in both gold and silver. For gold, the sizes for the coins will range in weight from 1/20 oz all the way up to a massive 1 kg (32.153 oz). For silver, we will be seeing the Goat from ½ oz all the way to an impressive and incredible 10 kg coin.

The 1 oz gold Lunar Goat will be capped globally at an extremely low mintage of 30,000. Previous gold lunar 1 oz coins have all been sold out. Compare this low mintage to the Canadian gold Maple Leaf, where more than 1 million pieces of each years’ edition is usually minted. The gold Lunar Goat depicts an adult male goat standing on top of a mountain, looking into the distance. The Chinese character for “Goat” and the inscription of “Year of the Goat” also appears on the coin. The obverse features the Ian Rank – Broadley profile of Her Majesty Queen Elizabeth II, the purity of the coin and the denomination.

The 1 oz silver Lunar Goat will be capped globally at an extremely low mintage of just 300,000 and once again, all previous editions of the 1 oz silver coins have had their mintage maxed out.  Previous editions of the coins are also trading at a much higher value and premium than they were originally sold for.  The 8th coin of the popular Lunar Series features a family of goats grazing. The Chinese character for “Goat” and the inscription of “Year of the Goat” also appears on the coin. The obverse features the Ian Rank – Broadley profile of Her Majesty Queen Elizabeth II, the purity of the coin and the denomination.

Currently, both the gold and silver Lunar coins are in their second series and their popularity is ever increasing. With an extremely limited mintage, a changing design every year, the Perth Mint Lunar Series is a must have addition for collectors looking to add variety to their collection. It also makes a perfect gift to babies who are born in 2015 or for those who are born in previous goat years.